The NWSF is a UK led group which aims to reduce water related fatalities across the UK. Water Safety Scotland is represented as a member of NWSF. 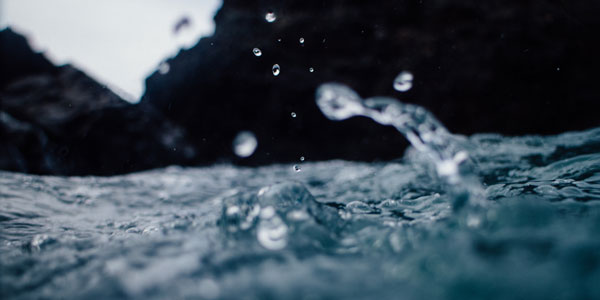 Current 2017 data has been released by the NWSF. The data from WAID shows that there were 46 accidental fatalities in Scotland in 2015. There were a further 26 suicides in Scotland. The data report can be found here which details the fatalities across the UK as whole as well as Scotland specifically.

Three year data (2013 -2015) has also been released for Scotland. This data shows that on average, there were 50 fatalities a year and a further 29 suicides. The data report can be found here.

The Water Incident Database (WAID) was created by the National Water Safety Forum in order to provide reliable water incident data. For each incident, data is collected from numerous sources and merged into a comprehensive single incident account. This allows drowning incidents and key risk factors to be analysed. WAID's key aims are to: